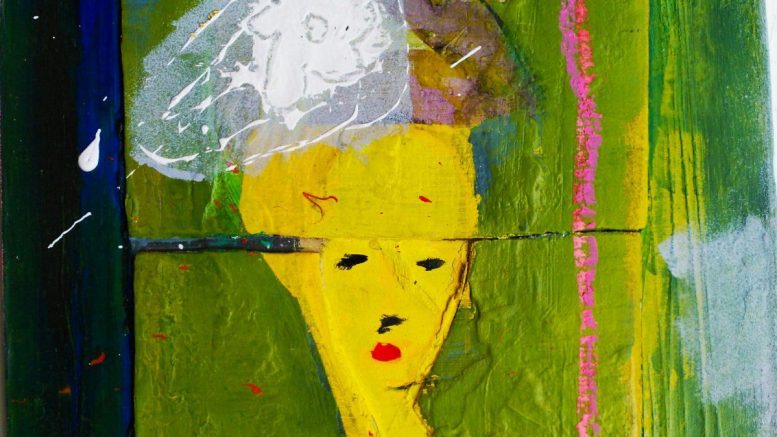 Thu 5th Apr, 10:00-20:30 – 17 dates
Niels Jensen is a multidisciplinary artist born in Denmark who grew up in Sweden. His parents were artists, so he was always surrounded by a creative environment and soon he developed his talent in art, acting and music. He has composed and released seven albums with different styles: pop, punk and experimental.

In the 90’s, he worked as a music video director for Swedish and international bands. In this decade, he had his first exhibition in Stockholm. Since then, his work has been shown in cities like Shanghai, Copenhagen, Paris, London and Barcelona. In 2007, he discovered Mallorca when he was invited to be part of an exhibition in Soller and decided to settle on the island dedicating himself to music and painting

In 2016, Niels filled the walls of Rialto Living’s art gallery with his works. His art is characterized by a playful proposal. Just like a game, his works are fun and enjoyable for its viewers. Not in vain, this multidisciplinary artist is used to living in a creative environment as he has been an actor, musician and painter.

In this new exhibition, Niels maintains the visual force characteristic of his works with the contrasts between the figurative and the abstract, as well as his distinctive mixture of techniques, symbols and colours full of the creative energy that identifies him. A personal suggestive and poetic language that will not leave anyone indifferent.